After my brother in law saw the results of my Fine Art Session of the Big Dog Ridgeback he wanted some shots done – or…rather, “suggested” I photograph his bike for content for Shoot-Scoop 😉 . I had already planned to photograph the bike and have some prints done for the holidays as he does help us out quite a bit around here.- but there would’ve been no way to do it without him knowing! Sorry Jim, it was a setup from the very beginning!

These were taken late October.

Some photos of his 2005 Harley-Davidson FLSTSCI Softail Springer Classic . 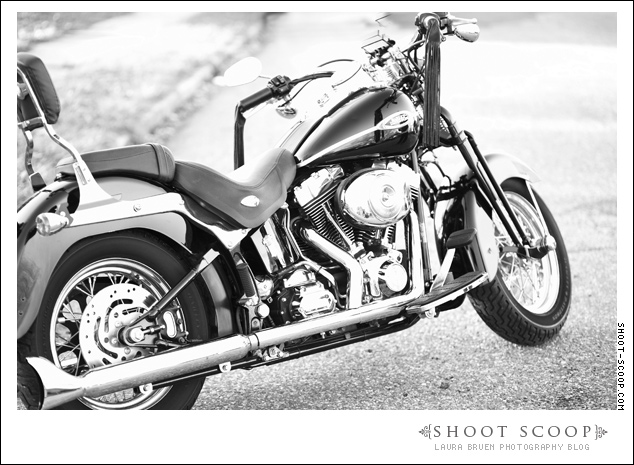 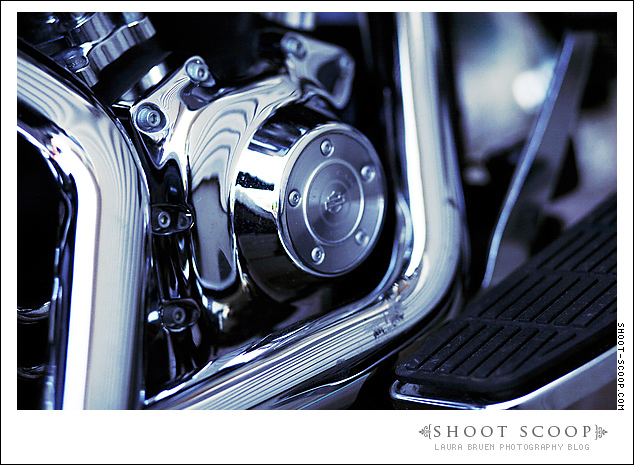 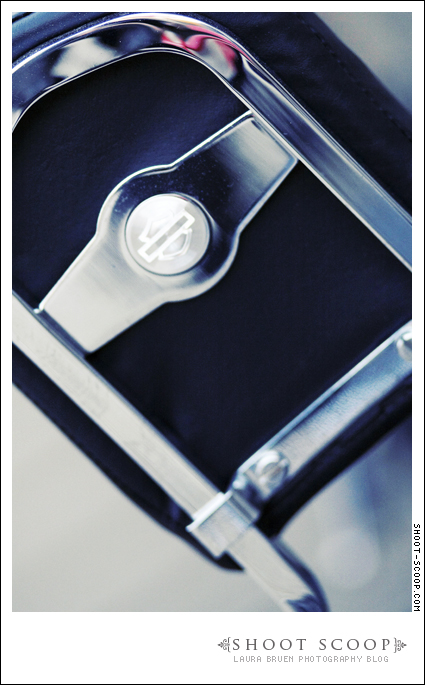 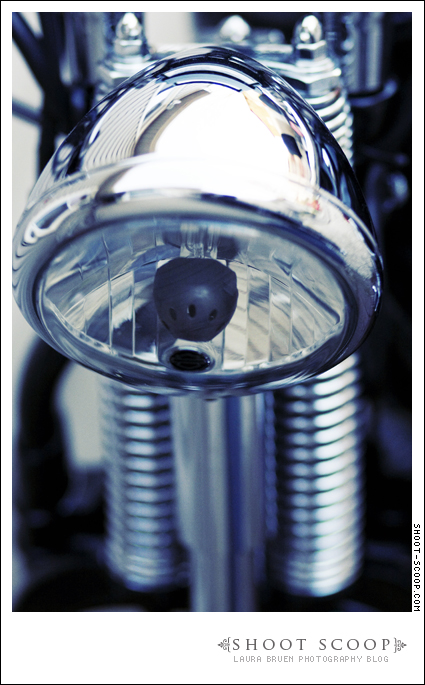 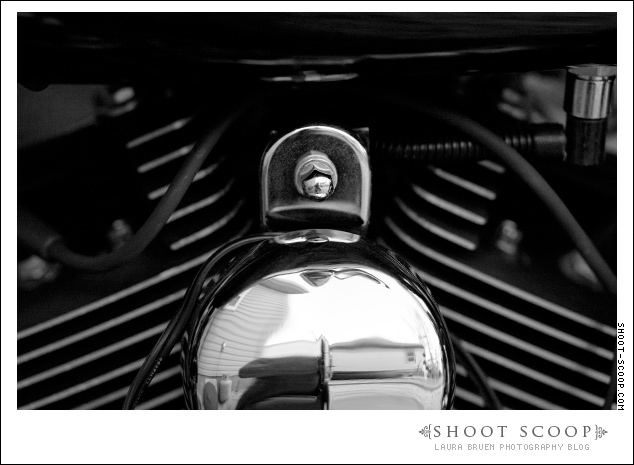 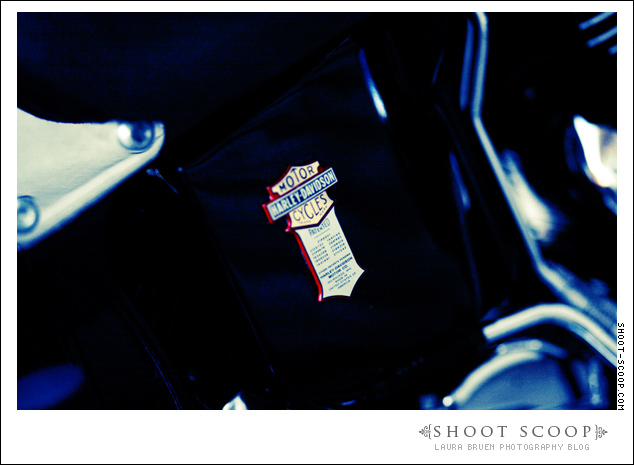 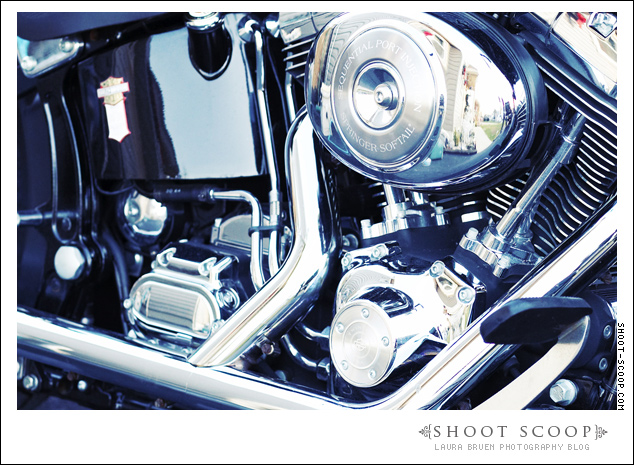 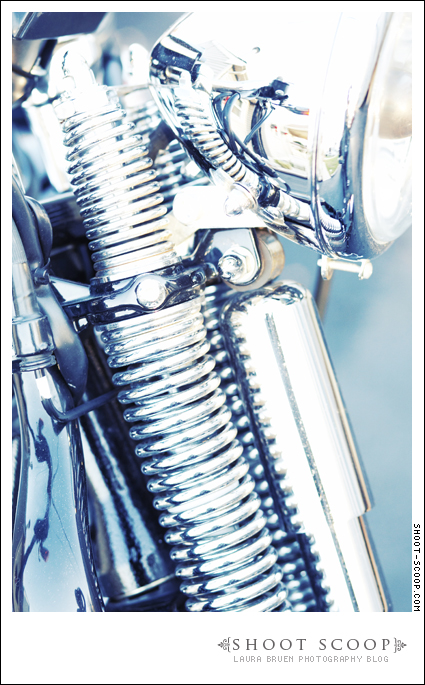 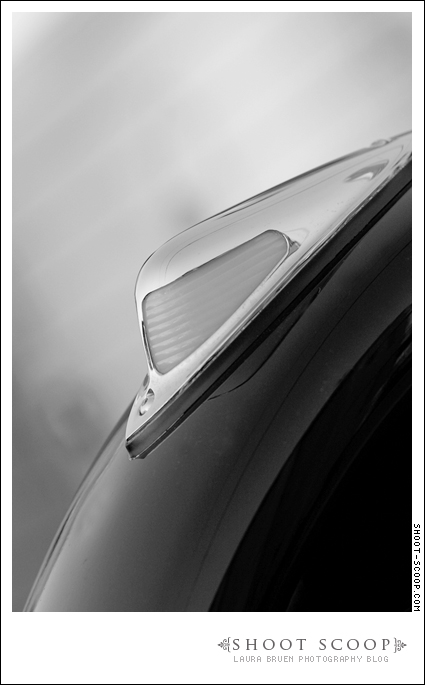 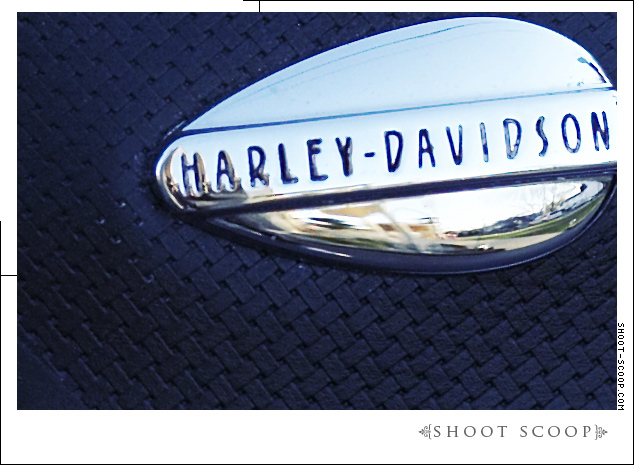 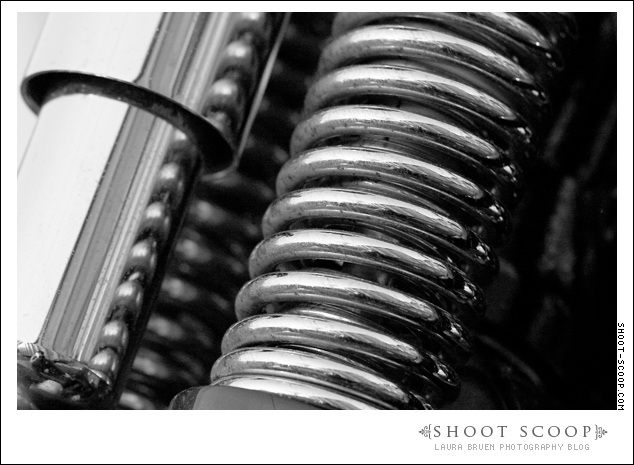 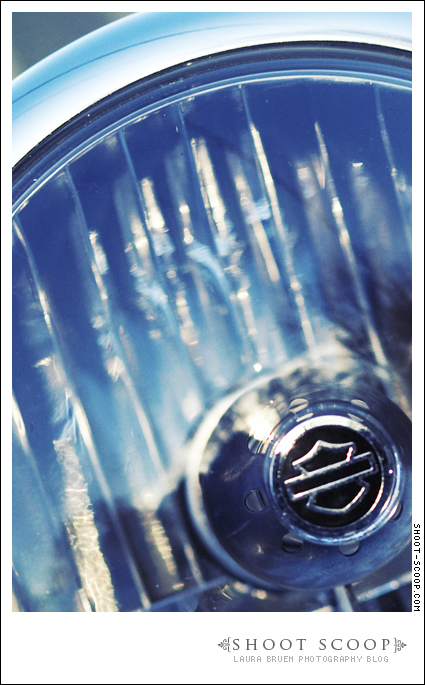 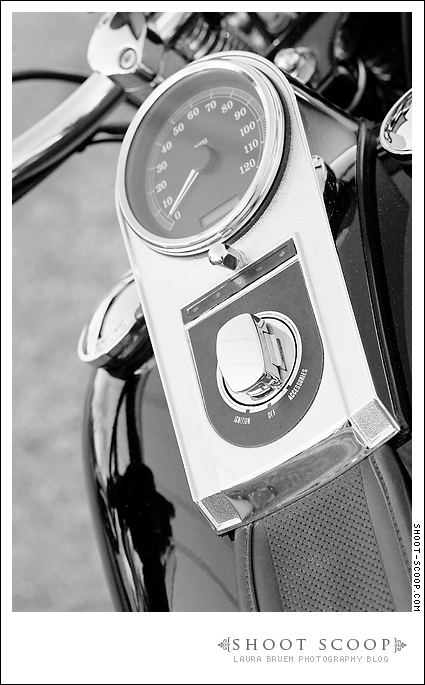 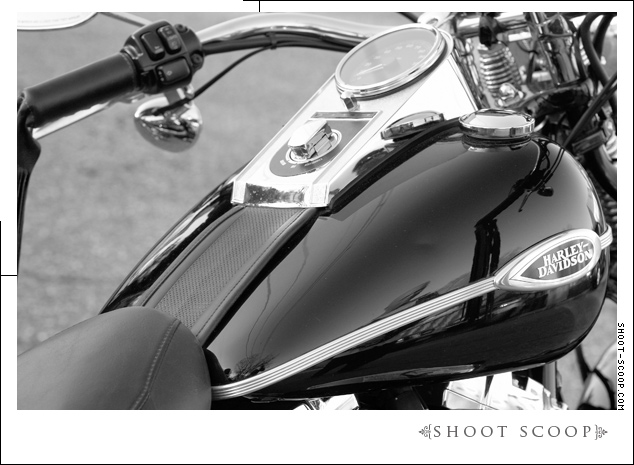 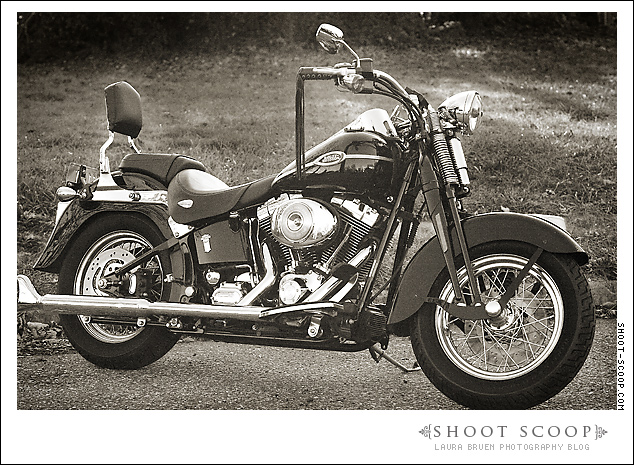 Love everything about this shot: 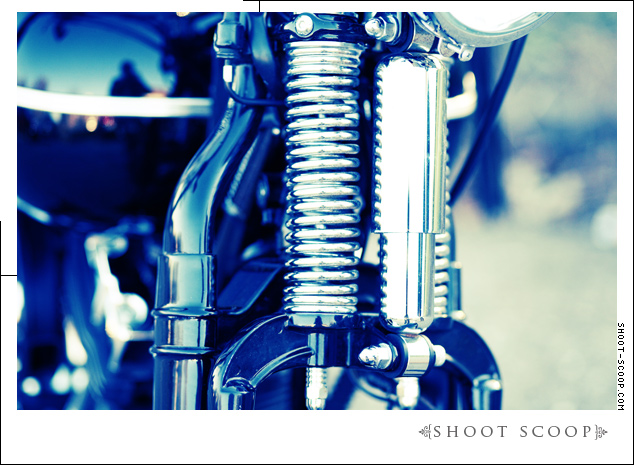 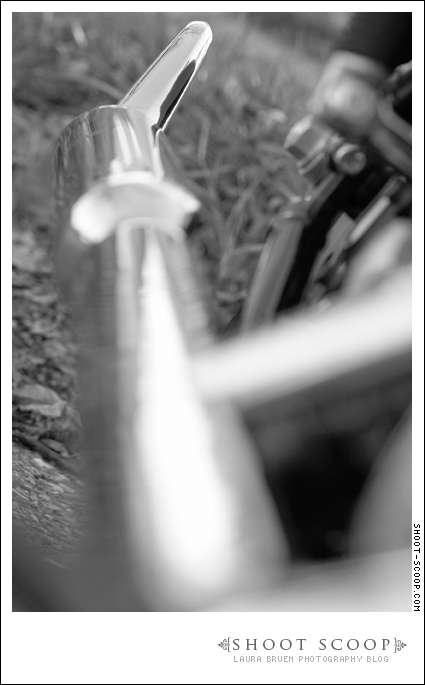 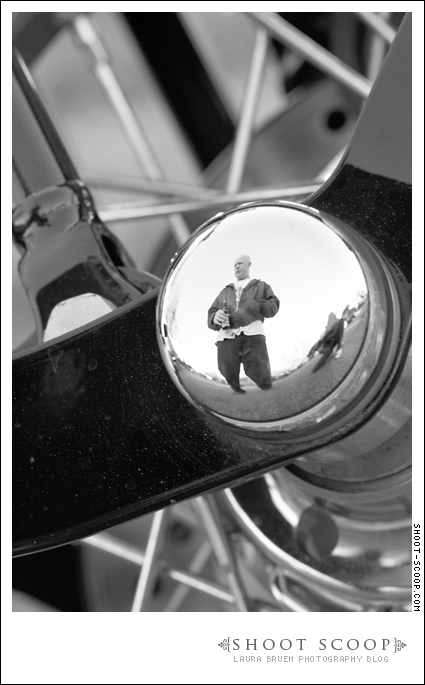 “I’m a rider, I ride my bike.”, Fletcher states with pride.

« painting…sometimes, it’s really all about the right pair of shoes. »