the farm: bathroom episode 2 – a find!

I was hoping for a find when we started gutting this bathroom. I thought I found it with the tiles. Unfortunately the tiles were not as old as I had *hoped* them to be, although I still think they are cool – I’m not sure we will be spending the extra time to preserve them.

We did, however, find something pretty cool this evening in the bathroom behind the sheetrock. 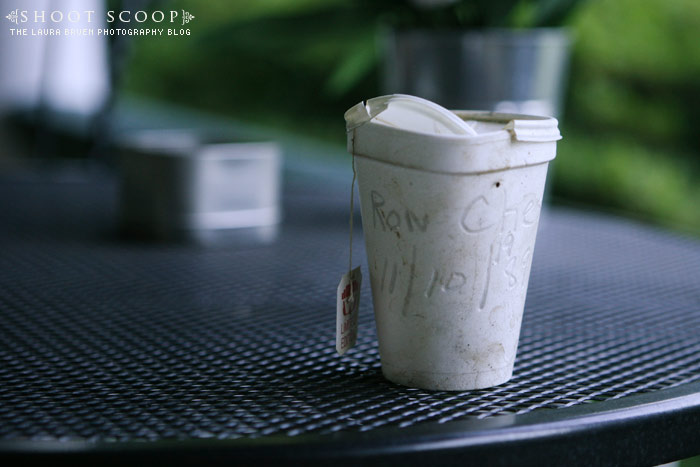 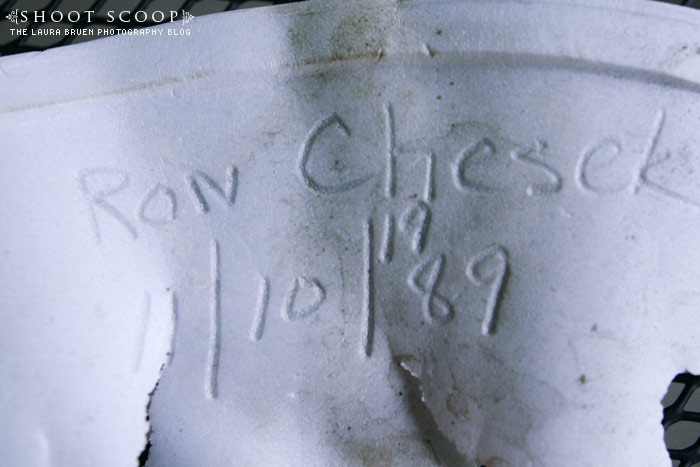 Who’s Ron Chesek and why would he leave an old cup with tea in my wall? At least we now know the last time it was updated.

I’ll admit, not the find I was hoping for, but a find nonetheless!

Posted in the farmTags: bathroom, renovation, the farm