A few shots I took while attending the Red Ball benefit for American Red Cross Philadelphia at The Constitution Center.

My longtime friend Vinny D’Adamo is the Private Event Manager at Roy’s Restaurant (one of the main sponsors of the event) invited us. Philly’s hottest restaurants were all there, serving up the best food. If you haven’t been to Roy’s yet, check it out! The food is out of this world. And if you have a private dining experience you’d like to book there, ask for Vinny.

Gina, who happens to be one of my best friends (Vinny’s sister too) at the Pre-Party at domus in University City, where Michael, Vinny’s significant other is a leasing agent. If you call, be sure to ask for him! 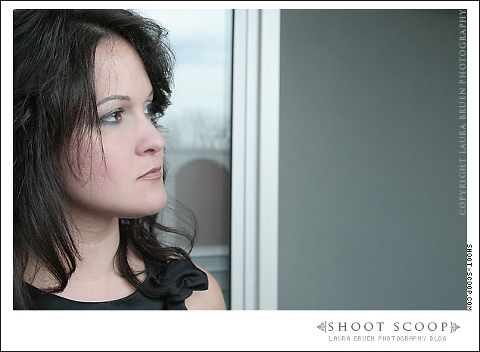 If there’s green, I’m shooting it. 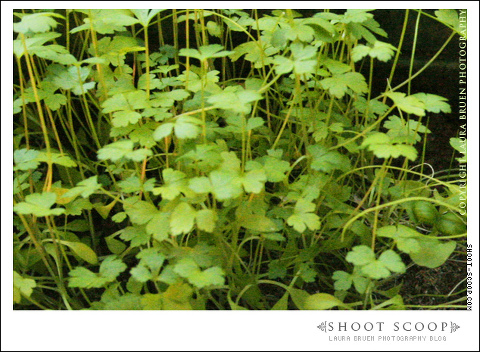 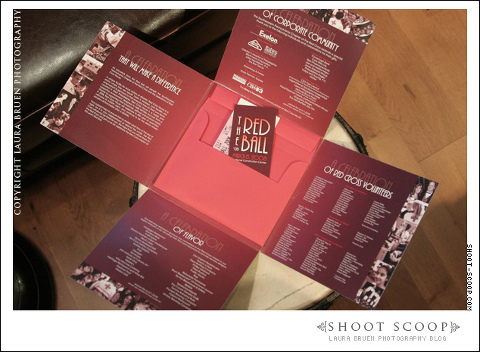 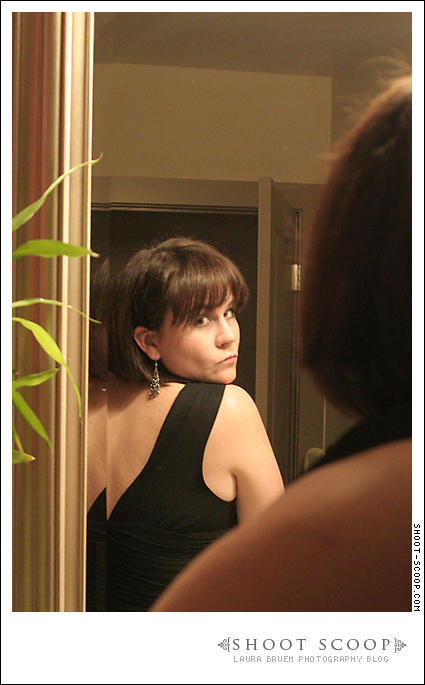 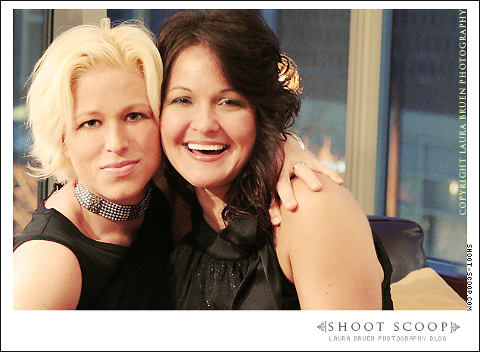 I’m not this short. 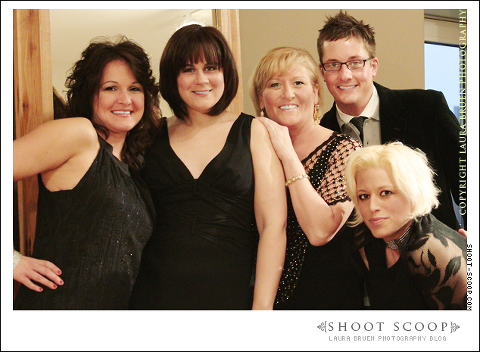 Really cool gift from Kristen to Vinny & Michael. I wonder how big these get? 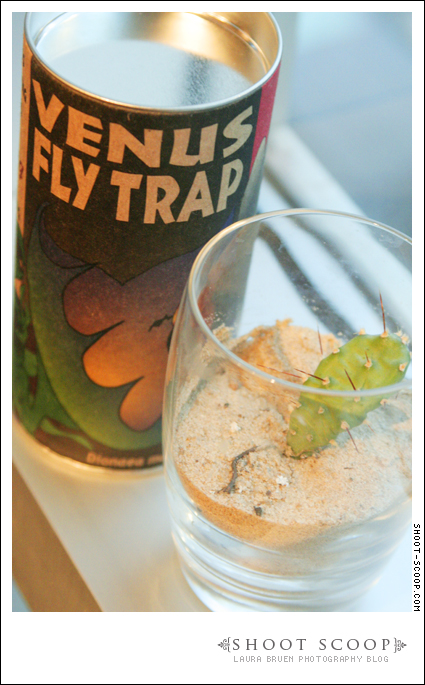 We took the train there. 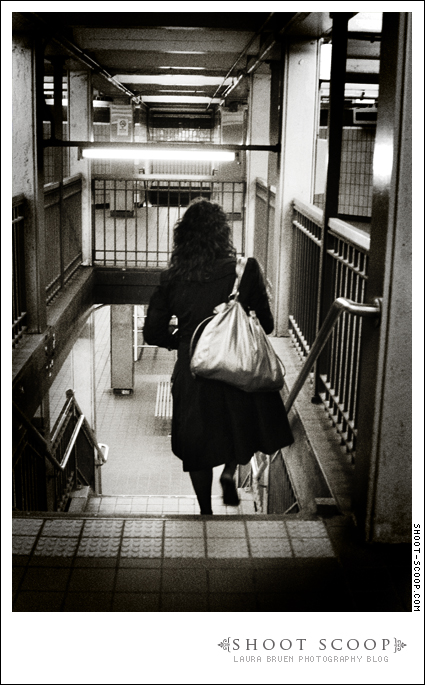 Meet Michael, Vinny’s SO (significant other). 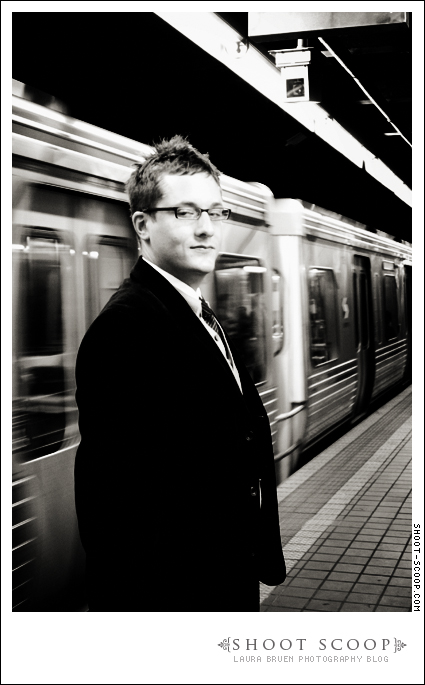 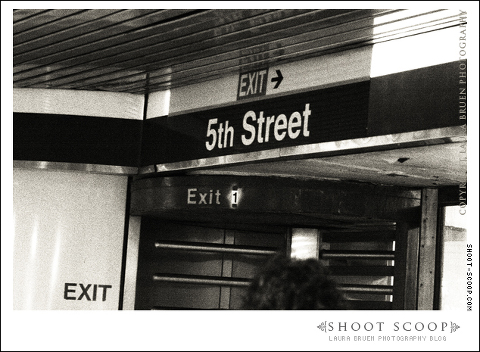 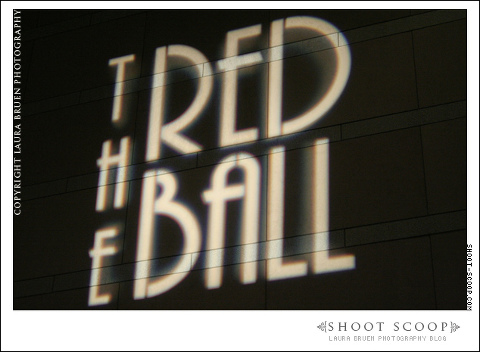 Participating restaurants were along this strip in the Convention Center. 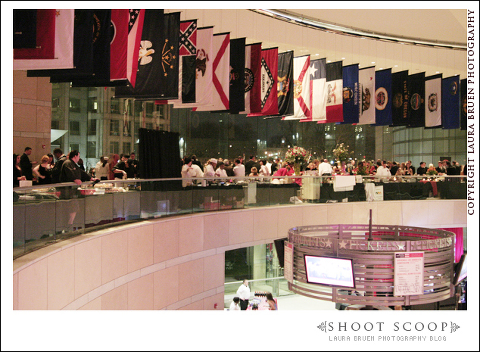 Some shots of the band, CTO. 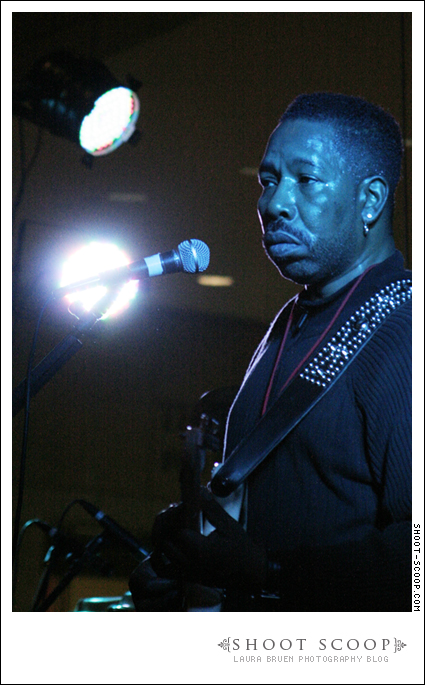 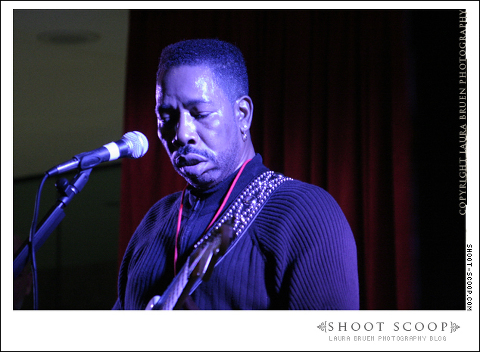 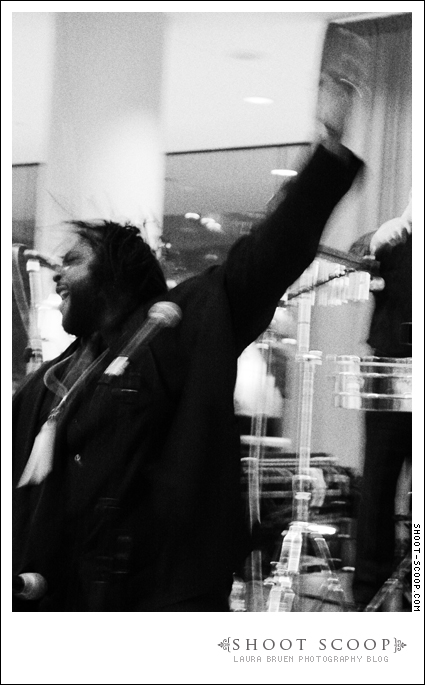 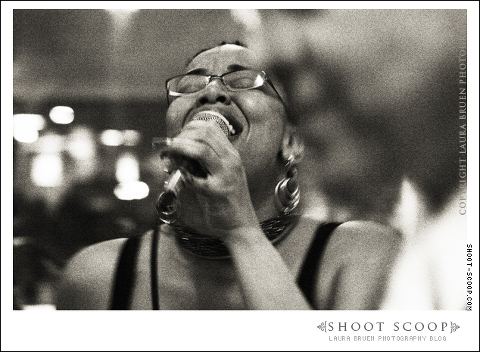 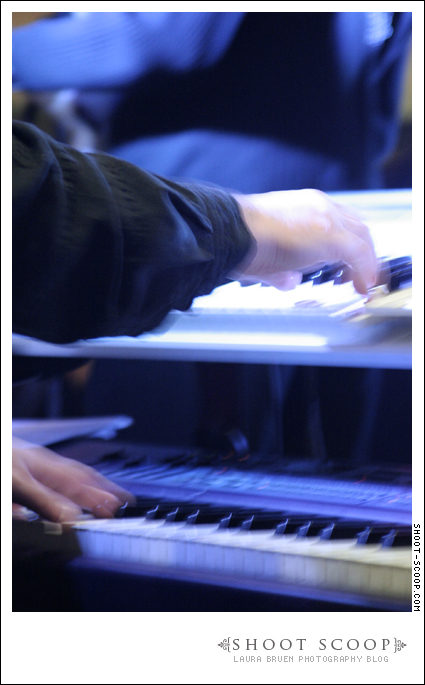 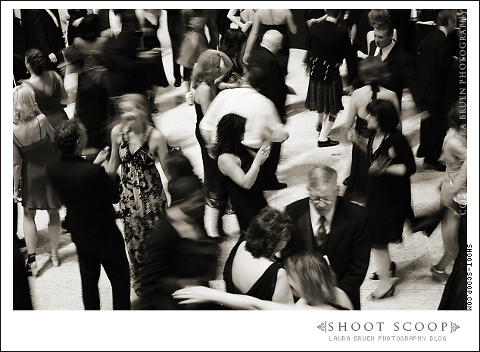 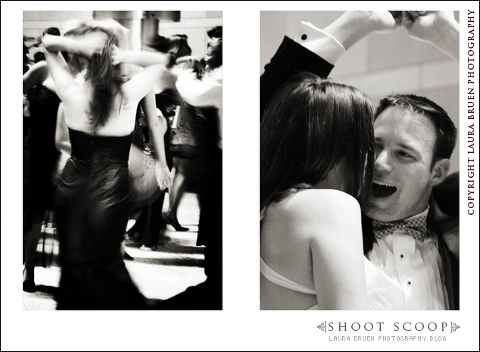 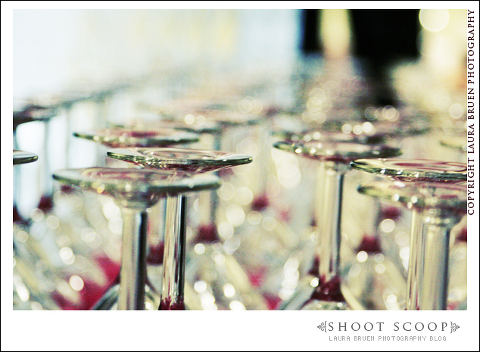 Despite what you all may think, this was a very interesting conversation at night’s end. 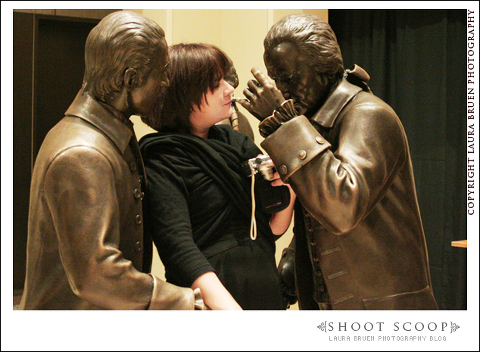