When I received the call from my friend Andrew to shoot for Absolut Vodka, I had no idea what fun I was in store for.   Two Days of shooting in a glass truck that we converted into a mobile portrait studio on the streets of NYC in front of an amazing original piece by David LaChapelle, which was created just for Absolut to celebrate “30 Years of Going Out and Coming Out” – Absolut’s 30th anniversary of supporting equal rights.

It consisted of two days/nights of shooting in various hotspots and nightclubs, taking portraits of some super interesting people.  I was chosen by Absolut Vodka to begin their Absolut OUTrageous Tour in NYC, setting guidelines and standards for subsequent parts of a 5 city tour.   The order was NYC, Ft. Lauderdale, Miami, Dallas & Los Angeles.   I assembled several amazing photographers in the respective cities, while I myself worked in New York.

The first night we were at Splash NYC and we were visited by the infamous Imperial Court of New York and we saw TON of performers, Viktor Luna from Project Runway was there too.

It really was a fun experience…shooting guerrilla style in NYC below are some images of the colorful people of New York City that were brave enough to hop on the Absolut Truck and strike their favorite Outrageous pose! 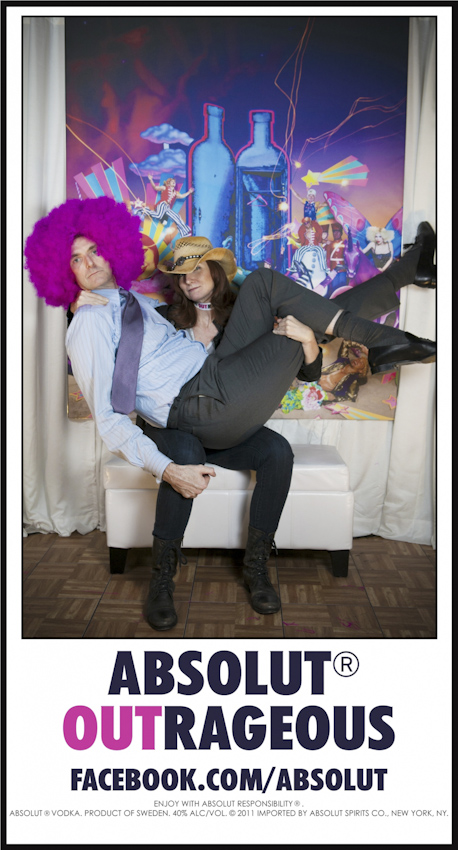 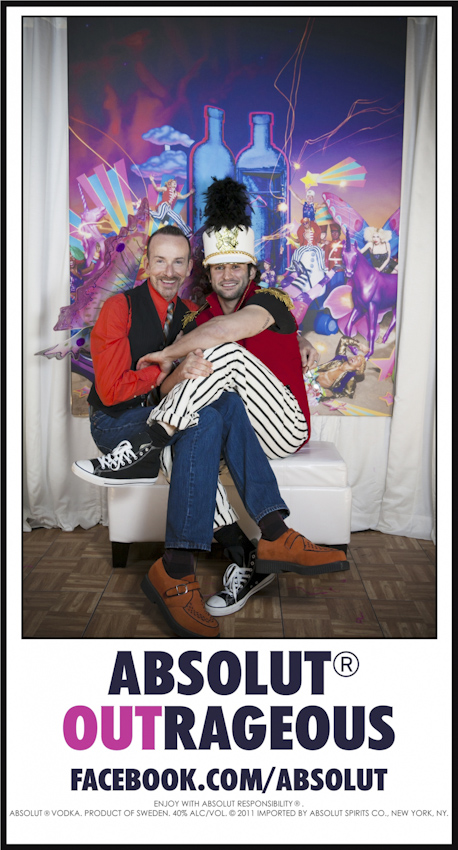 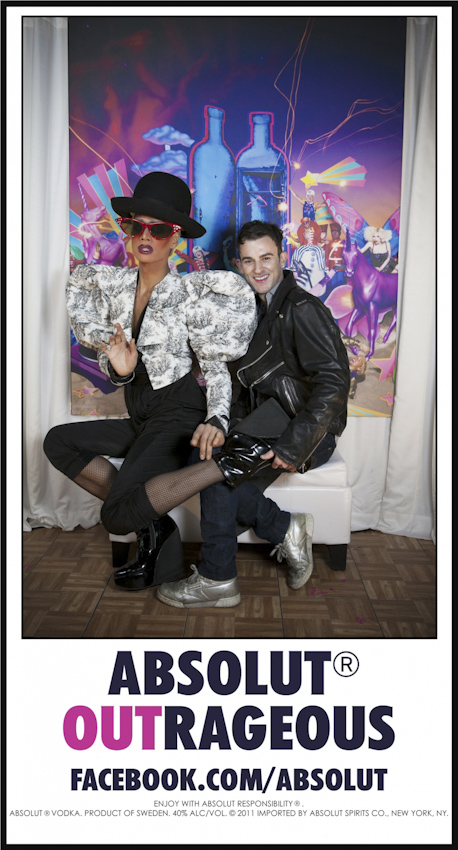 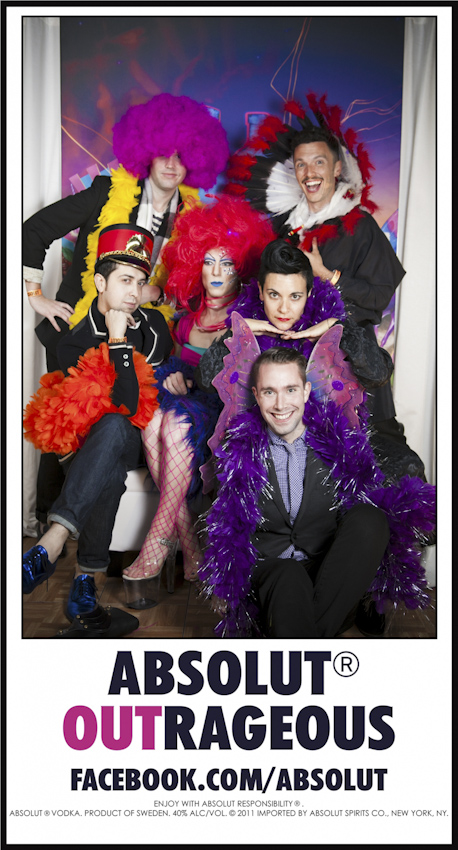 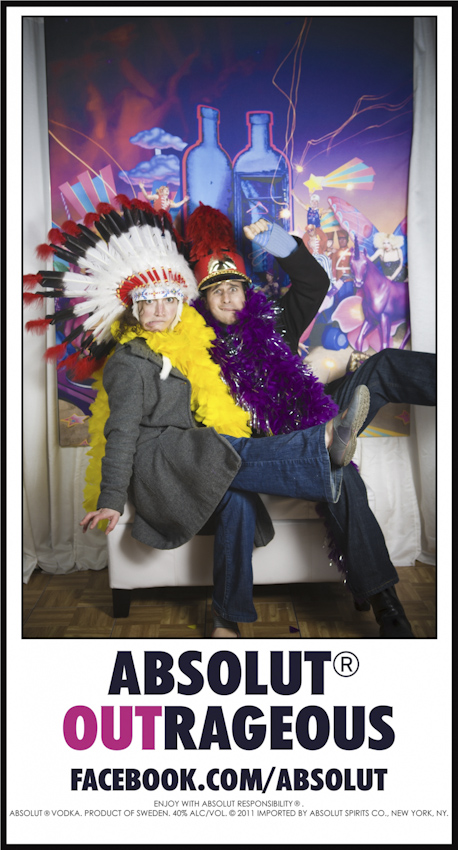 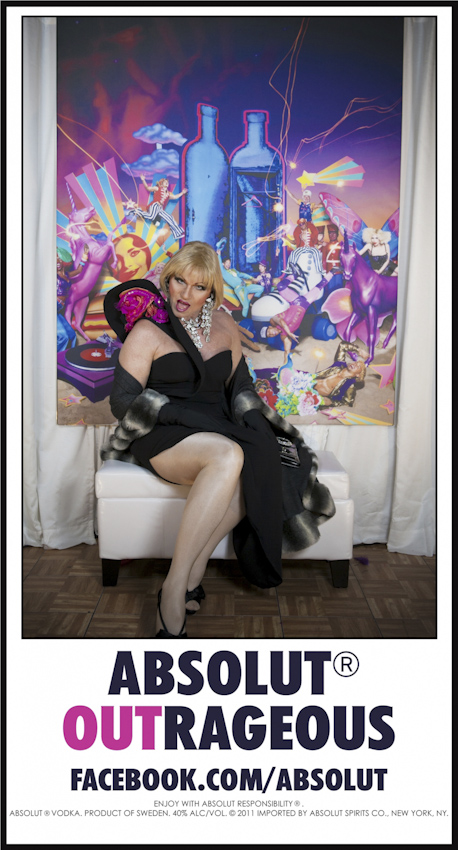 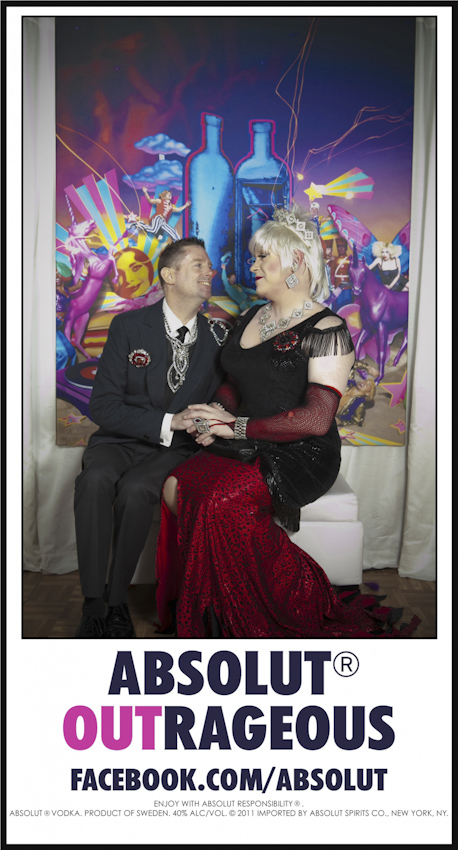 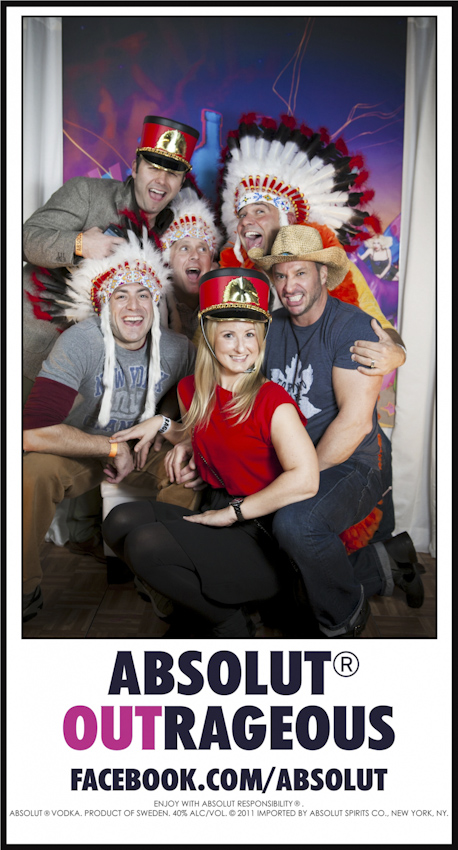 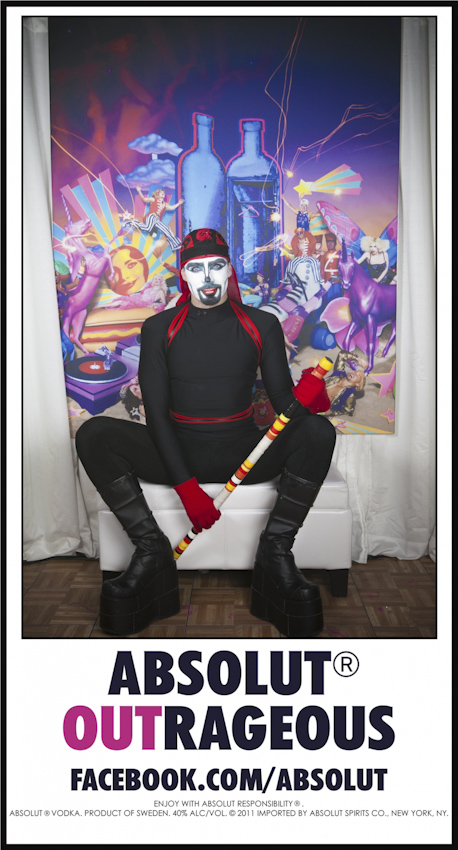 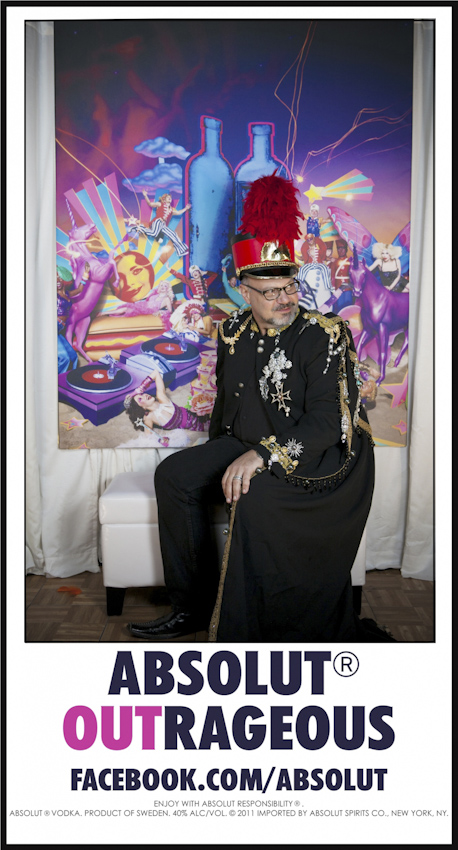 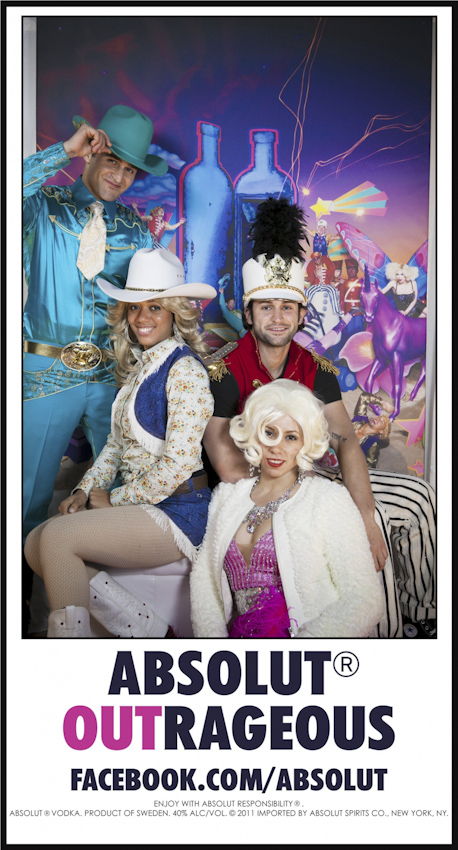 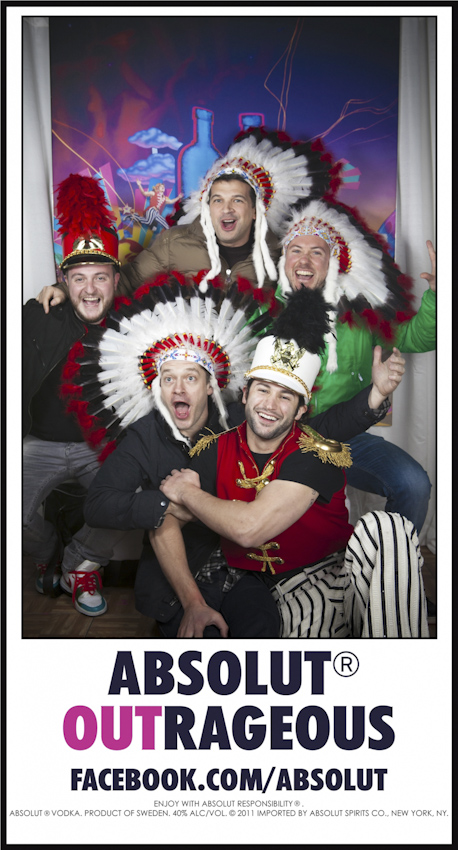 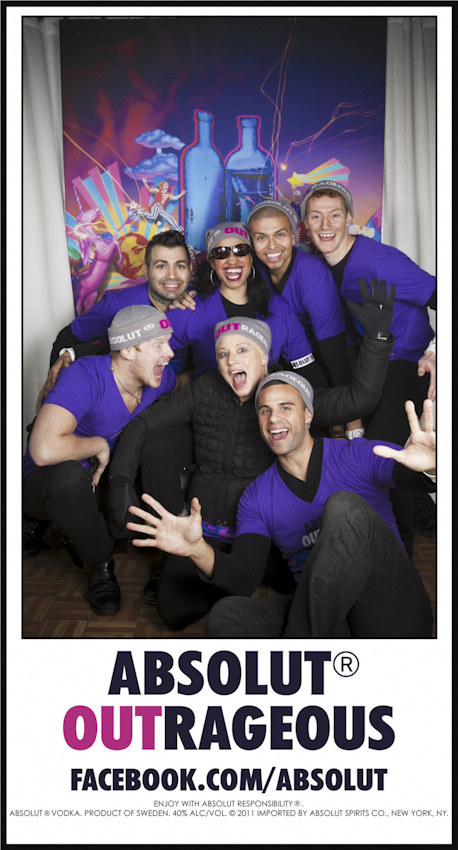 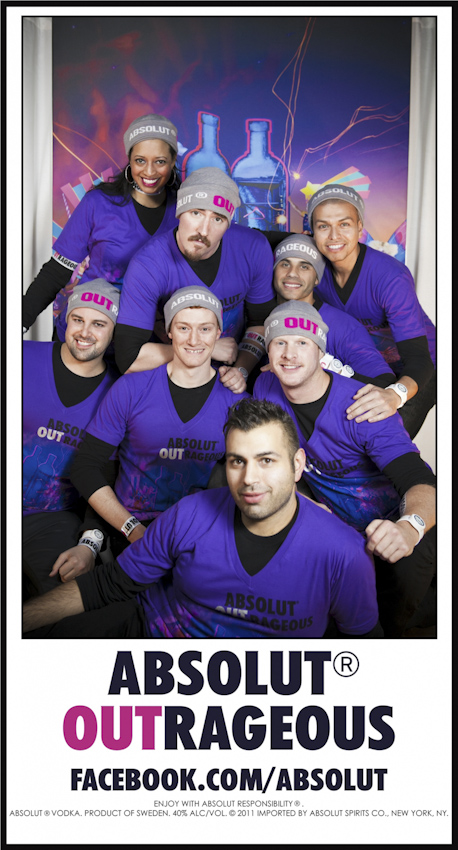 Was a seriously fun time!