cell phone shot of the day 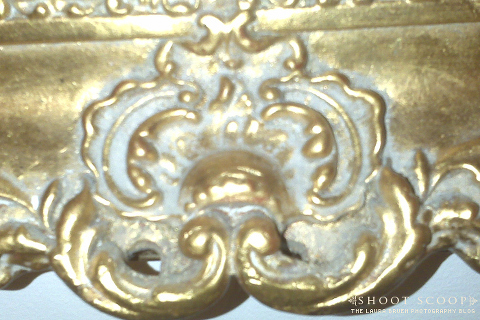 the farm: the bathroom, take one 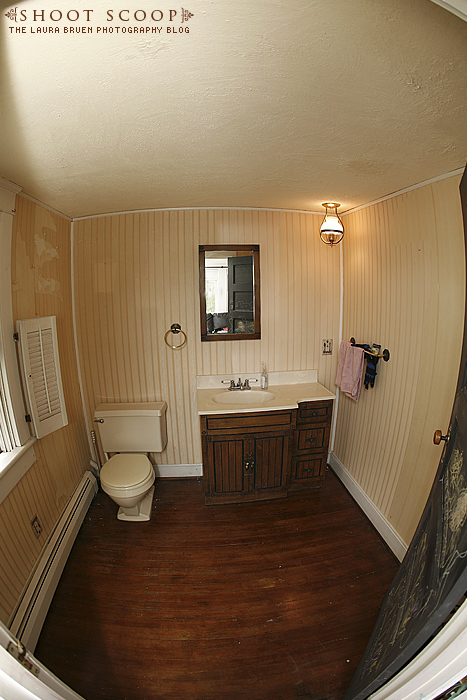 This blog post has been a long time coming, well, not this one, but the one that will follow it (with all the nitty gritty details for which you have to request the password). For this post, I’ll attempt to satisfy the blog readers that are just happy with basic before and afters. For everything… 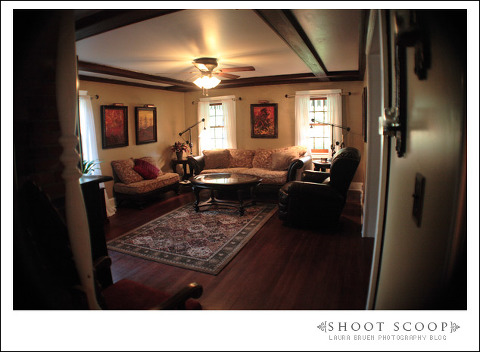 We’re not happy with the paint color in the parlor. Not to mention – it really doesn’t even look like a parlor at all. Here are some images from the old parlor post. These are the “afters”, so definitely check out the original blog post if you haven’t already. We didn’t buy this furniture for… 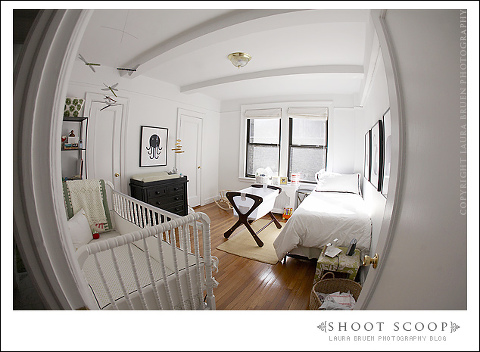 Whew I feel like it has been a long time since I’ve been able to sit down and actually put together more than a preview but I’m finally getting caught up (only to be bogged down once again soon)! Best to use my time wisely! Maybe you remember the couple from Kelly & Joseph who…

the farm: my office 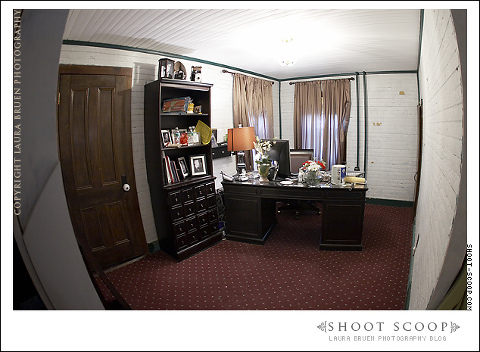 My office has been a bit uninspiring. With big houses and the DIY couple, plenty of projects get undertaken but seldom finished on time or all at once for that matter. So is the case at our house. I have not finished decorating my laundry room. I still need window treatments, accessories and the mentioned…